Not so long ago tourism was not very popular during Christmas, hotels were almost empty, in a time where seasonality was much stronger. But times have changed and now, for some hotels, this is a time that can't be ignored, in terms of occupancy and revenue.

Families have changed their behavior and, instead of staying at home for a traditional Christmas, they travel, or by couples or with the entire family, including the dog. By doing this they avoid all the work that putting together a Christmas Eve dinner brings. 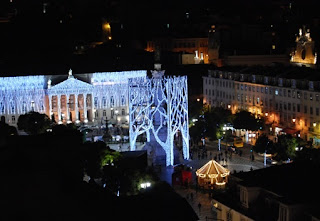 This leads me to another subject "What can travelers do on Christmas Eve?".

First of all the dinner, it is not easy to find a Restaurant open on Christmas Eve so, the only option is to dine in the Hotel, if it has a Restaurant.

After a quick search I found out that some hotels keep the ritual of having the traditional "Bacalhau cozido", "Polvo cozido" and "Perú", mostly the ones that receive Portuguese customers.

Hotels that receive foreigner clients still use the "Bacalhau" but prepared in a more international way, a little far from the traditional style but still with a taste of Portuguese cuisine.

Then, it is time for Mass, the midnight Mass is a tradition that is repeated every Christmas night and that seems to stand firm over the years, unlike the case of regular attendance at the Sunday Eucharist.

In Lisbon there's no better place to attend the midnight Mass as the "Sé Cathedral" hosted by the "Cardeal Patriarca de Lisboa".

After Christmas comes the New Year's Eve but for  now... 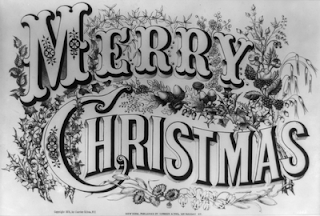