10 days of Tascas at Cais Sodré


This summer around Portugal a series of food festivals is being promoted, and Lisbon will host the next stage. 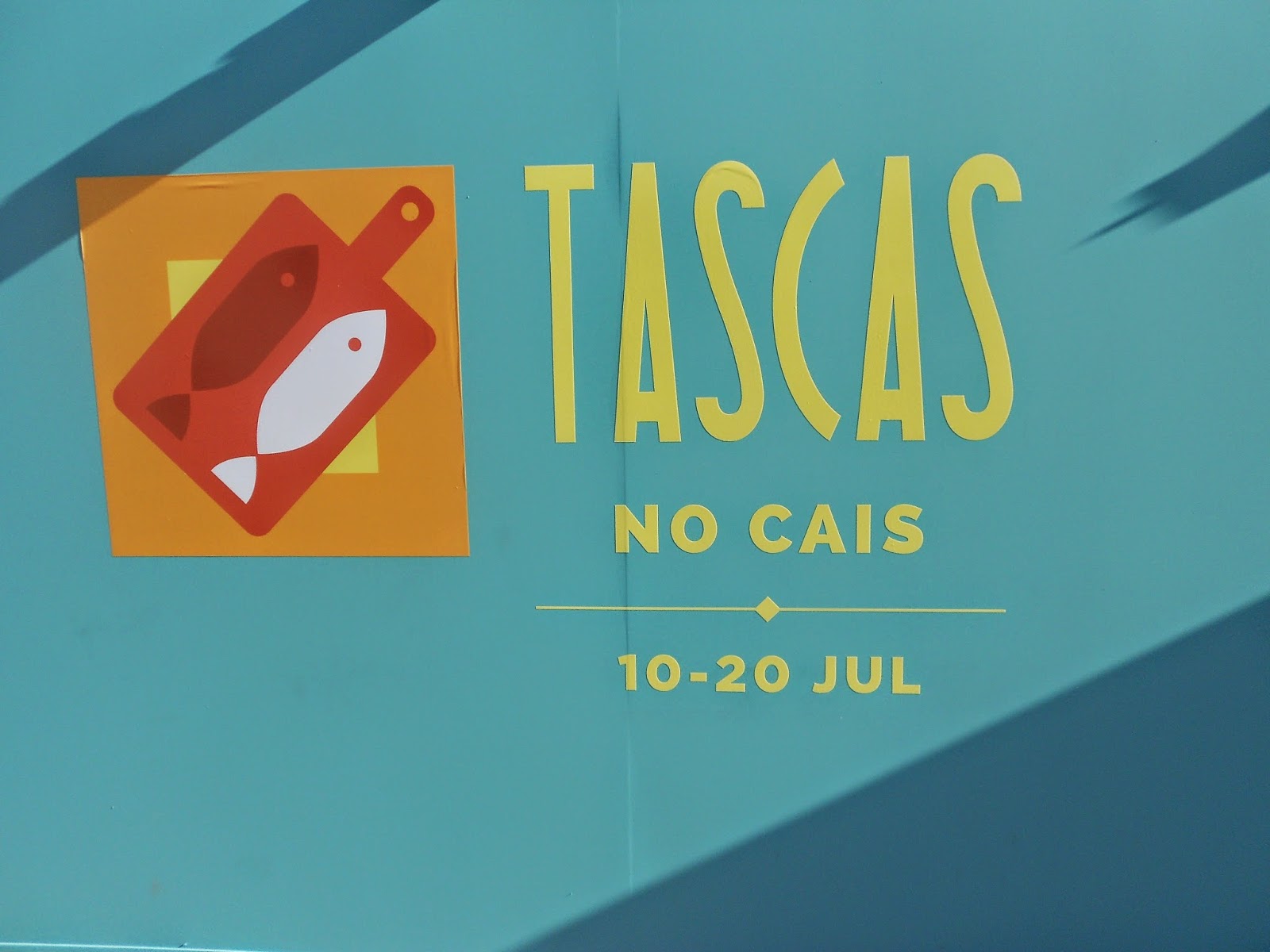 From 10th to 20th of July the recent renovated water front in Cais Sodré will receive the food festival Tascas do Cais.

Tastings, live cooking sessions and harmonization with craft beers are the main highlights of this second stage of the 2014 season Festivais Super Gastronómicos. 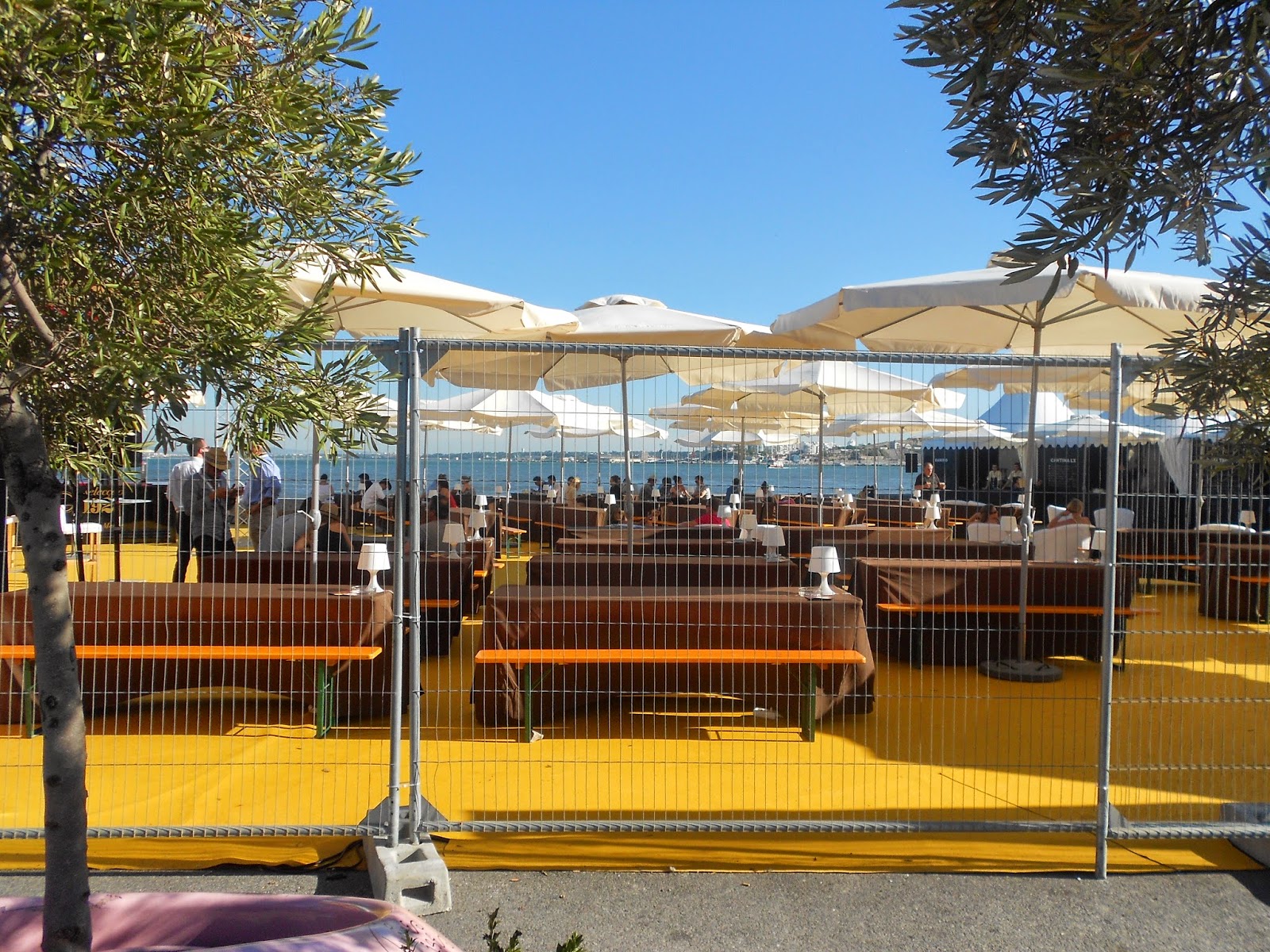 The Lisbon stage will have five restaurants which will focus on the tasca tradition and on the traditional Portuguese snacks. Can the Can, Cantina, Ramiro, Taberna da Rua das Flores/Flores do Bairro e Tasca
Três are the participant restaurants, open from 12h00 to 24h00 except on the last day, the 20th, on which they will open from 12h00 to 16h00.

Not to be missed!