Portugal is Top Destination for Surfing according Condé Nast Traveller 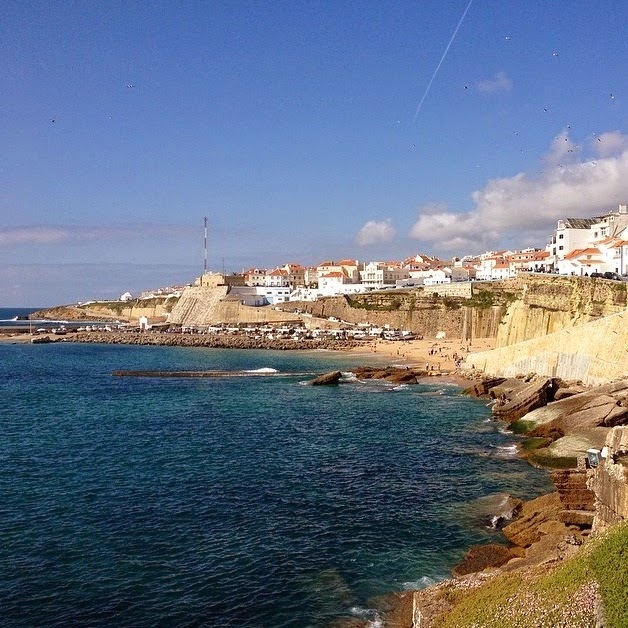 Under the title "The best beachesSagres, focusing on the fact that this is one of the most important surf spots.
for surfing in Europe", the article makes reference to some of the most famous beaches in Portugal starting in

Peniche is mentioned as a "Surfer’s Paradise”. About the Algarve, the journalist states that, in addition to equally premier destination to practice surf, the visitor should enjoy the ambience that the region provides.
Guincho Beach in Cascais, is also mentioned, highlighting the qualities it presents for surfing and also for its unique landscape.

The script continues through the beach of Santa Cruz, Torres Vedras, enlightening it as a wild nature and as one of the busiest in the area, where it is common to practice surf and bodyboard.
And at the end of the Portuguese surf spots comes Ericeira, a location declared a world surfing reserve and where, according to the writer, smells and flavors of the sea abound.
So, the Summer is here, why not make a tour through all these beaches? We leave you with this challenge.
Labels: About Lisbon Concierge recommends News