Hosted by cities such as London, New York or Buenos Aires, this initiative was created in 1992 by Victoria Thornton in order to make spaces of architectural and cultural significance known to a wide audience. The number of participating cities throughout the world is increasing but always with the same premise, to open their doors during a weekend, in an annually event. 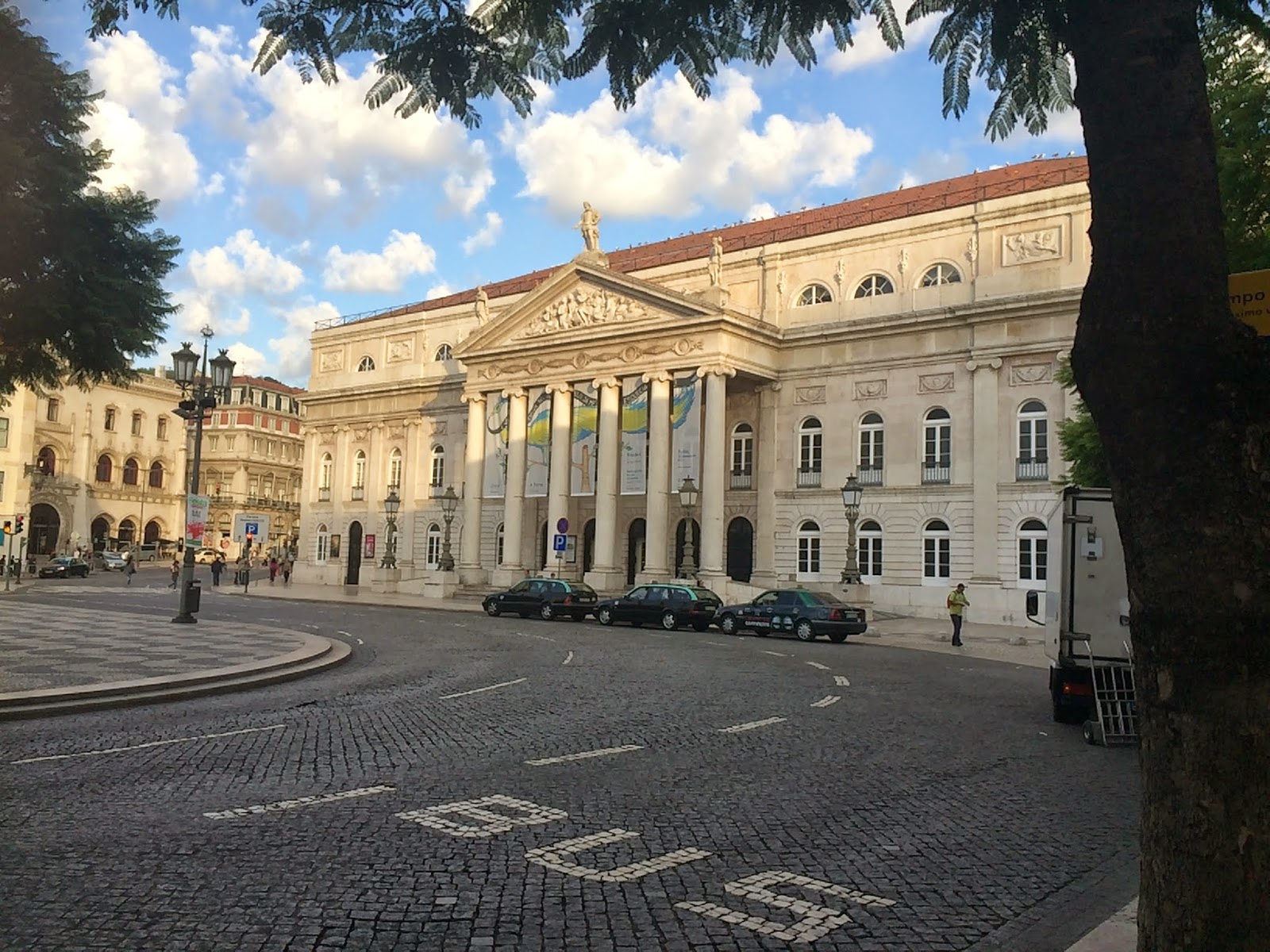 It arrived in Lisbon in 2012, by initiative of the Trienal and since then it has been gathering a great deal of fans. In its first edition all expectations were exceeded: 13,918 visits in a route which included 54 locations.

This route is a unique opportunity to visit and discovery spaces that demonstrate the decisive role of architecture in the lives of citizens, an event for the general public which allows to get to know our history through visits commented by a dedicated team of volunteers or by the authors themselves. From palaces to private homes or from schools to churches, this weekend one can discover places that only become accessible to the public during these 2 days.

In this 3rd edition, Lisboa Open House, will take place on the weekend of the 11th and 12th October, in 27 new locations, with a total of 70 spaces. 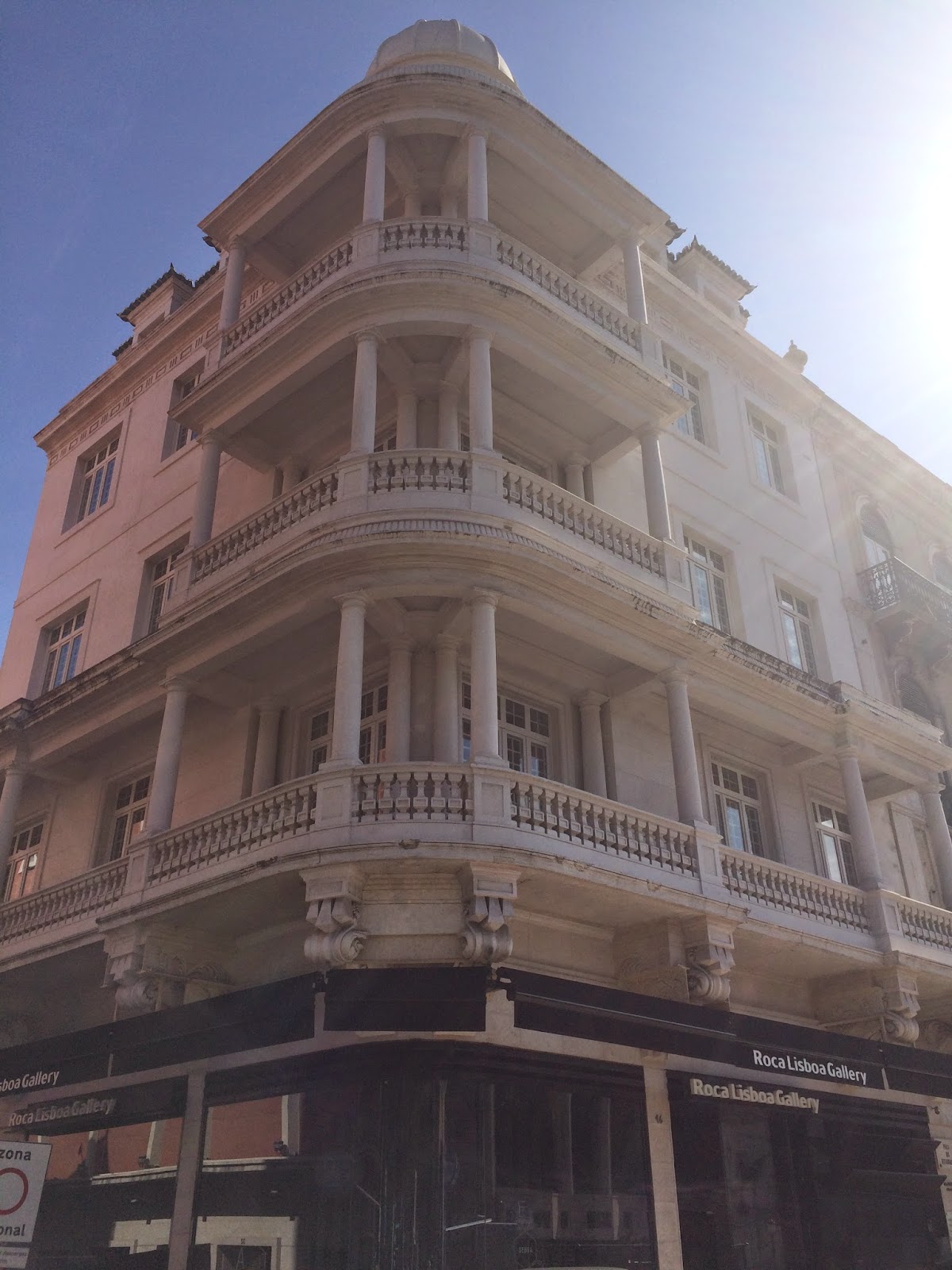 An extensive program of courses and guided visits is accessible, in this edition. The selection of spaces is based not only on the cultural and architectural importance but also on the variety of types and eras. From Parque das Nações to Algés, from Tejo river to Avenidas Novas, from Mouraria to Benfica.

Every space in the route has free entry and, on each site, there is a large team of volunteers present to provide information, counseling and to escort the visits. Most sites do not require reservation and so the visits are arranged by order of arrival. However, due to their characteristics, some sites do require a pre-booking, which must be made by phone, email or online, according to the information on each space’s page.

Two nearby spaces included in the route are Theater D. Maria II and the Roca Lisboa Gallery.

Find out more about all spaces at Lisboa Open House 2014.

The doors are open: enter and be part of this experience!
Labels: About Lisbon Concierge recommends Cultural Events News