From the 23rd of April to the 3rd May, the 12th IndieLisboa – International Independent Film Festival brings ten days of continuous film sessions to Lisbon’s cinemas. 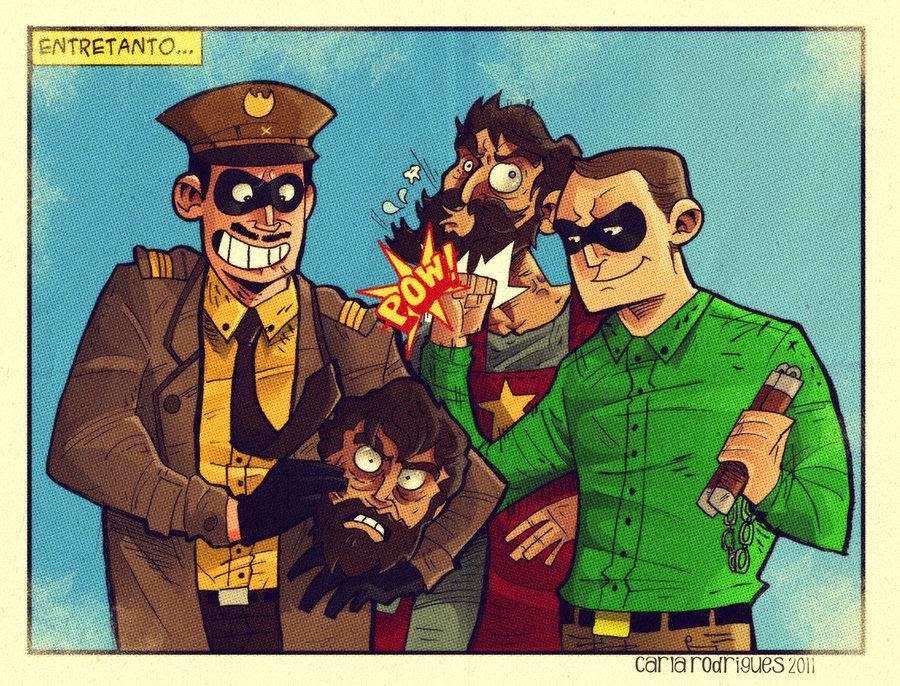 This year the festival will have two major guest stars: Mia Hansen-Love and Whit Stillman, who will be in Lisbon presenting their work.

The festival is divided into several sections:

International Competition – long and short films consisting of motion pictures that had no previous publicly viewings in Portugal and that were completed in 2014 or 2015.

National Competition – with long and short Portuguese films completed in 2014 or 2015, with preference for those premiered nationally and/or internationally.

Silvestre – it brings together works by young filmmakers and by established authors, with their uniqueness as the starting point and merging the previous sections: Observatório, Cinema Emergente e Pulsar do Mundo.

Novíssimos - a competition dedicated to the discovery of new Portuguese assets, either students of this art or self-taught fearless artists taking their first steps in cinematography. 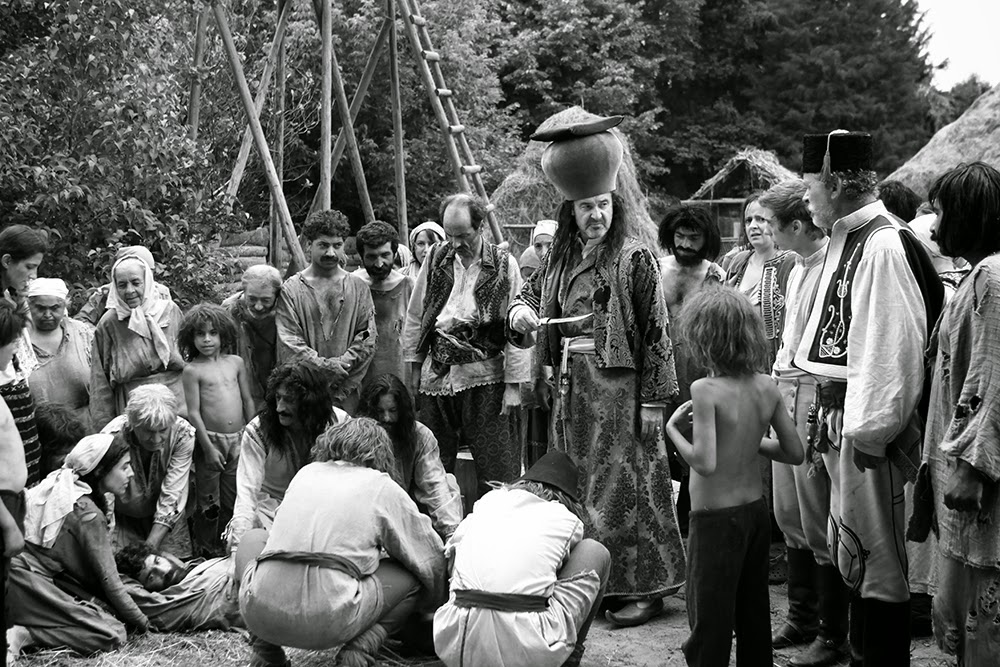 Indie Junior – this crucial IndieLisboa’s section is dedicated to the younger audience. This year IndieJunior has prepared a special moment in addition to the cinema sessions and workshops for families and schools that take place throughout the festival: a party for all ages on the first Sunday, the 26th of April.

Indie Music – it consists mostly of documentaries on the pop music scene, indie rock and its protagonists.

Director’s Cut – composed of recently restored vintage films, or rediscovered films that reflect on cinema as an artistic expression or its history.

This and much more will be waiting for you, find out here the complete program.