Lisbon is the second city with the best hotels in Europe

Cleanliness, service and room quality were the aspects that weighed more in this election. The Portuguese capital received a score of 82.7 %, just behind Edinburgh. 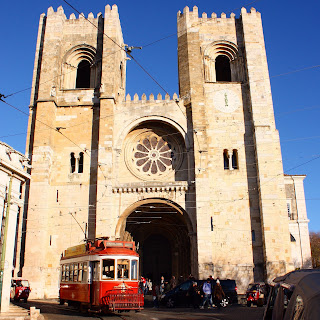 Lisbon was chosen as the second city in Europe with the best hotels by the Global Review Index from PwC consultant.

The Portuguese capital received a rating of 82.7 % in this study which analyzed the online reputation of more than 11 hotels in 48 cities. In a worldwide classification Lisbon was ranked in eighth place.

Cleanliness, service and room quality were the key features in the choice. In the opposite direction is the city’s location, considered a downside.

PwC points Lisbon as one of the cities with “greater propensity of investment for 2015 and 2016 “, something that the consultant hopes will be reflected in the increase in hotel competitiveness and reinforcement of occupancy rates.