Lisbon on the Top 5 of “The Most Fun Cities”

In a ranking led by Chicago and followed by Melbourne, Lisbon is the highest ranked European city. 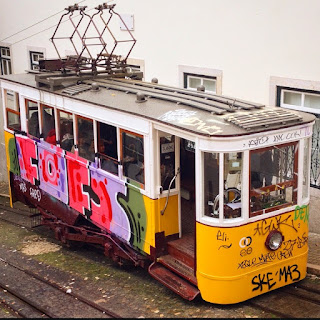 This list was released last November through the Time Out City Index, a survey answered by 20,000 people across 18 cities, assessing a city in the following features: eating & drinking, inspiration, dynamism, community, affordability, and sociability.

Chicago got the highest scores not only in general terms but also in restaurants, bars, neighborhoods, and affordability. Melbourne ranked second and New York has emerged in fourth place.

And between Melbourne and New York comes Lisbon, which ranked third and was the best ranked European city in the Index. What makes Lisbon stand out is that it is the most sociable and least solitary city, and it is the best place to make friends and fall in love, defeating Paris, the "city of love".