Built in the second half of the twelfth century, the Sé Catedral (Lisbon Cathedral), is one of the most important landmarks of Lisbon. 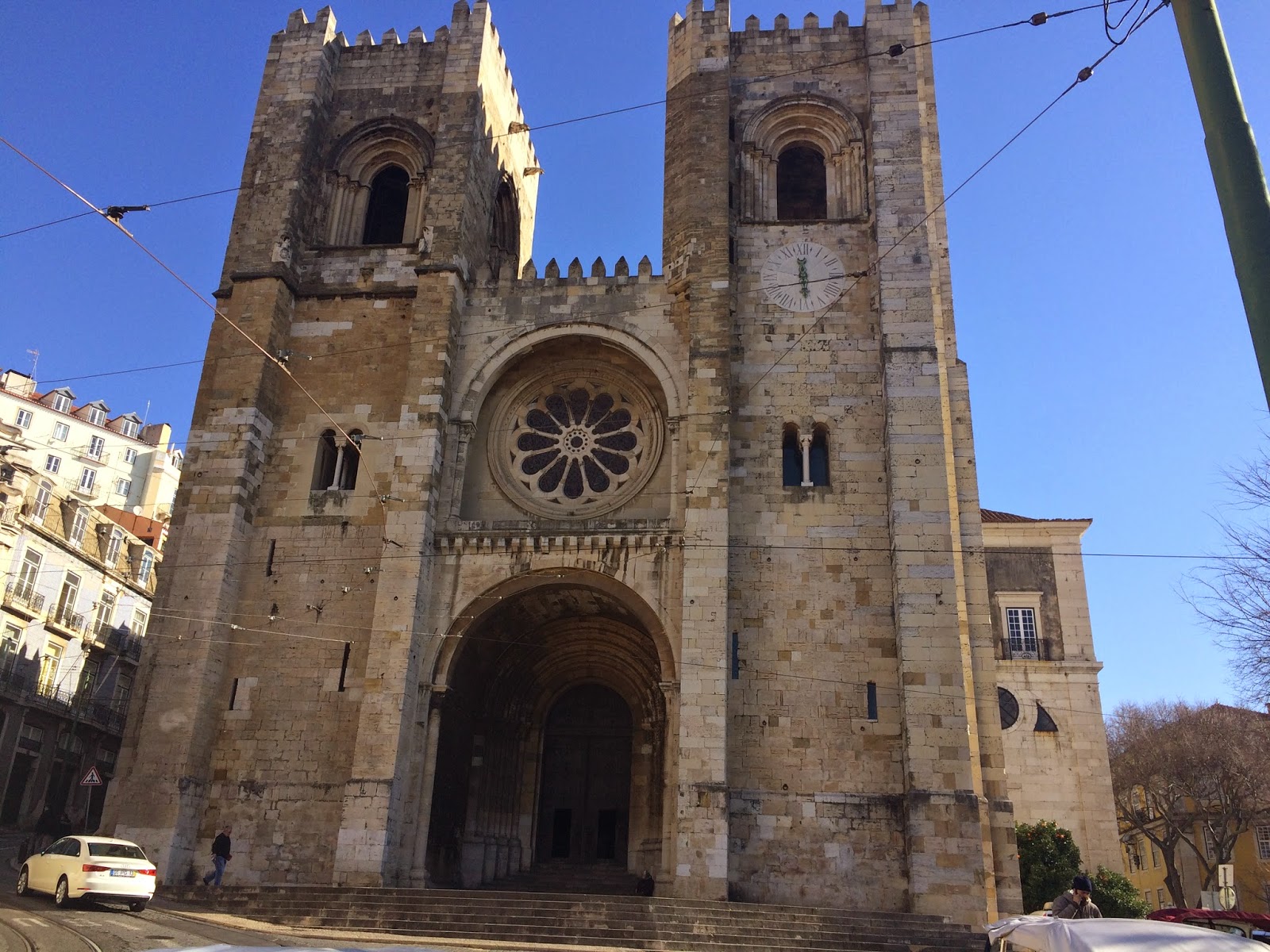 Constructed after Dom Afonso Henriques had taken Lisbon from the Moors, it stands on the site once occupied by the city’s main mosque. The Romanesque building that we see today is a mix of various architectural styles due to the various renovations that occurred after the earthquakes.

The cathedral is also an important archeological site, the excavation made to reinforce the buildings foundation allowed new finds beneath the cloister.

These are the 5 top spots not to miss when you’re visiting the Sé Catedral:

1 – Cloister
The Gothic cloister, with some of its decoration anticipating the Manueline style, can be reached through one of the ambulatory’s chapels. 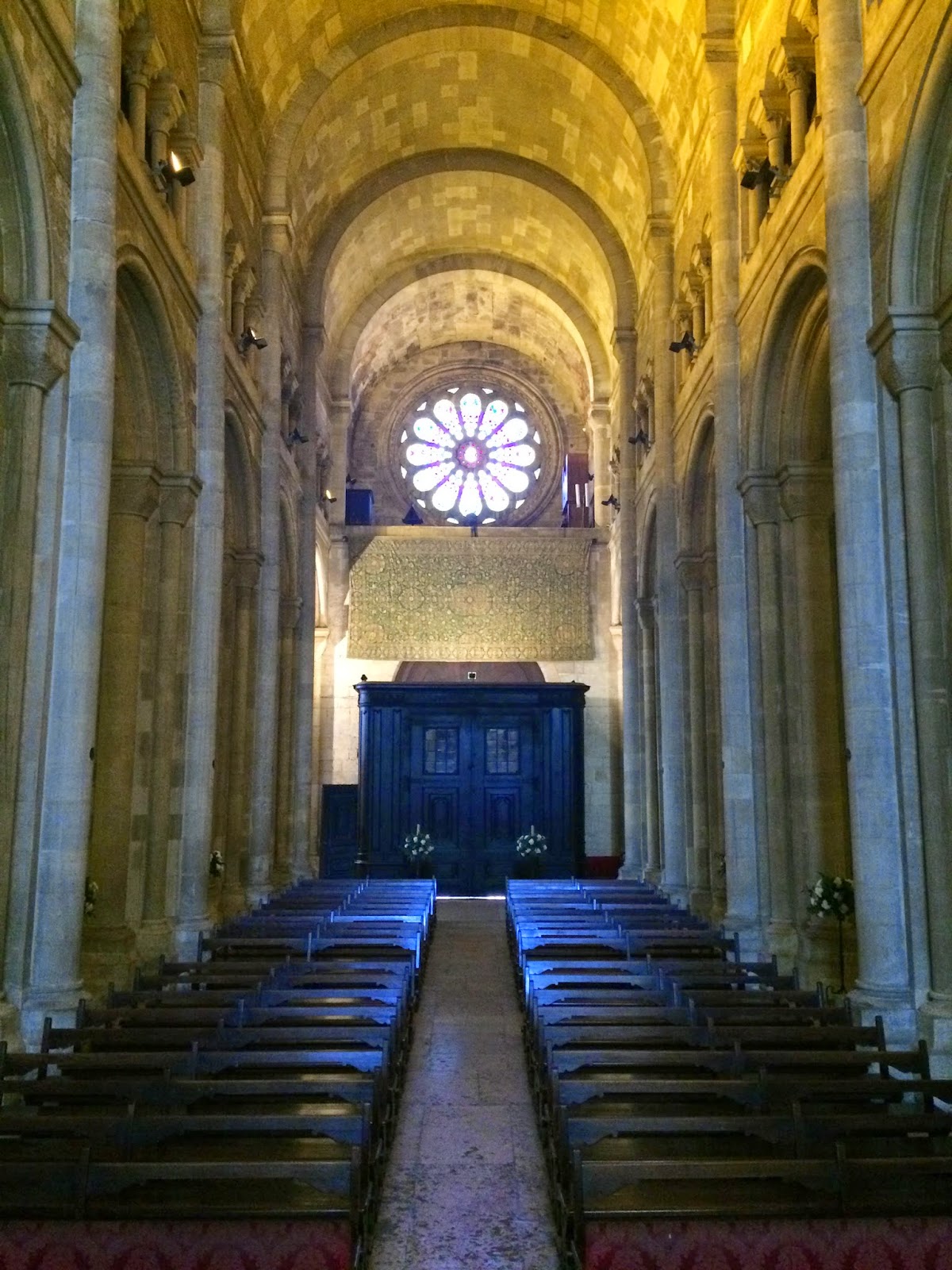 2 – Bell towers
These stocky towers – defining features of the construction – echo those of Coimbra’s cathedral, built a few years earlier by Frei Roberto.

3 – St. Anthony’s Font
Tradition states that St. Anthony was baptized in this font, which now bears a tile panel of the Saint preaching to the fishes.

4 – Archeological Finds
Remains left by Moors, Visigoths, Romans and Phoenicians have been found during the cloister’s excavation.

5 – Rose Window
Reconstructed with fragments from its original, the rose window softens the façade, but unfortunately lets in only a limited quantity of light.