All is set for that much expected day, the day that nothing can fail. The history of Valentine's Day dates back to a dark fasting day, held in honor of St. Valentine. 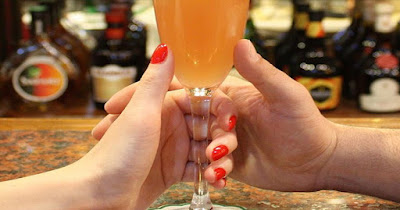 Emperor Claudius II had prohibited marriage during the wars believing that single soldiers were better fighters. Bishop Valentine fought against such instructions and, clandestinely, continued celebrating weddings despite the prohibition of the Emperor.

He was later arrested for this "crime" and during that period, young couples send him flowers and letters saying that they continued to believe in love.

During his time in prison, Bishop Valentine fell in love with the blind daughter of a jailer, to whom he miraculously restored the sight. Before his execution, Valentine wrote a farewell message to his love, in which he signed "From your Valentine".

But it was only in the late Middle Ages, during which the concept of romantic love was expressed, that this date started to be associated with romantic love.