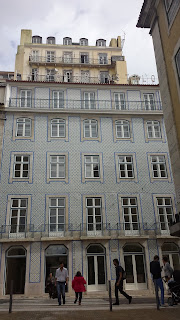 In  the heart of the new District Santa Maria Maior, in downtown Lisbon, the new  Elevator, opened on August 31st  and  invites all to the ( re) discovery of the city's hills. From Chiado, renovated by Siza Vieira, down the escalators of the Metro station Baixa, on a tour through the new Rua da Vitória. Step by step, from one elevator to another, up to the Castelo de São Jorge. 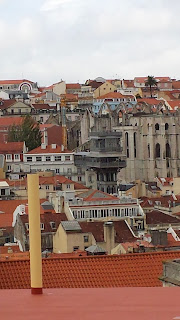 The rehabilitated building in Rua dos Fanqueiros, has been given three elevators that permit an easy and convenient way to climb from Downtown up to the Castle. Within the building these elevators were installed to allow a new connection between Rua dos Fanqueiros and Rua Madalena / Praça Adelino Amaro da Costa.


A new feature of Lisbon, which will make much easier the life of those who want to visit the castle on foot, and will introduce a new belvedere with spectacular views, to all.