Lisbon will have 300 bicycles to share, starting this spring.


The beginning of spring is the next scheduled date for the entry into action of the first bike sharing system in Lisbon, which will have 300 machines ready to ride along the waterfront between the Parque das Nações and the Fundação Champalimaud in Álgés.


The project, which is part of what is internationally known as bike- sharing and existing in many European cities, allows the public to use a bicycle to ride around Lisbon in exchange for payment of an amount that ranges from a few cents for regular users and 15 euros for a single day. 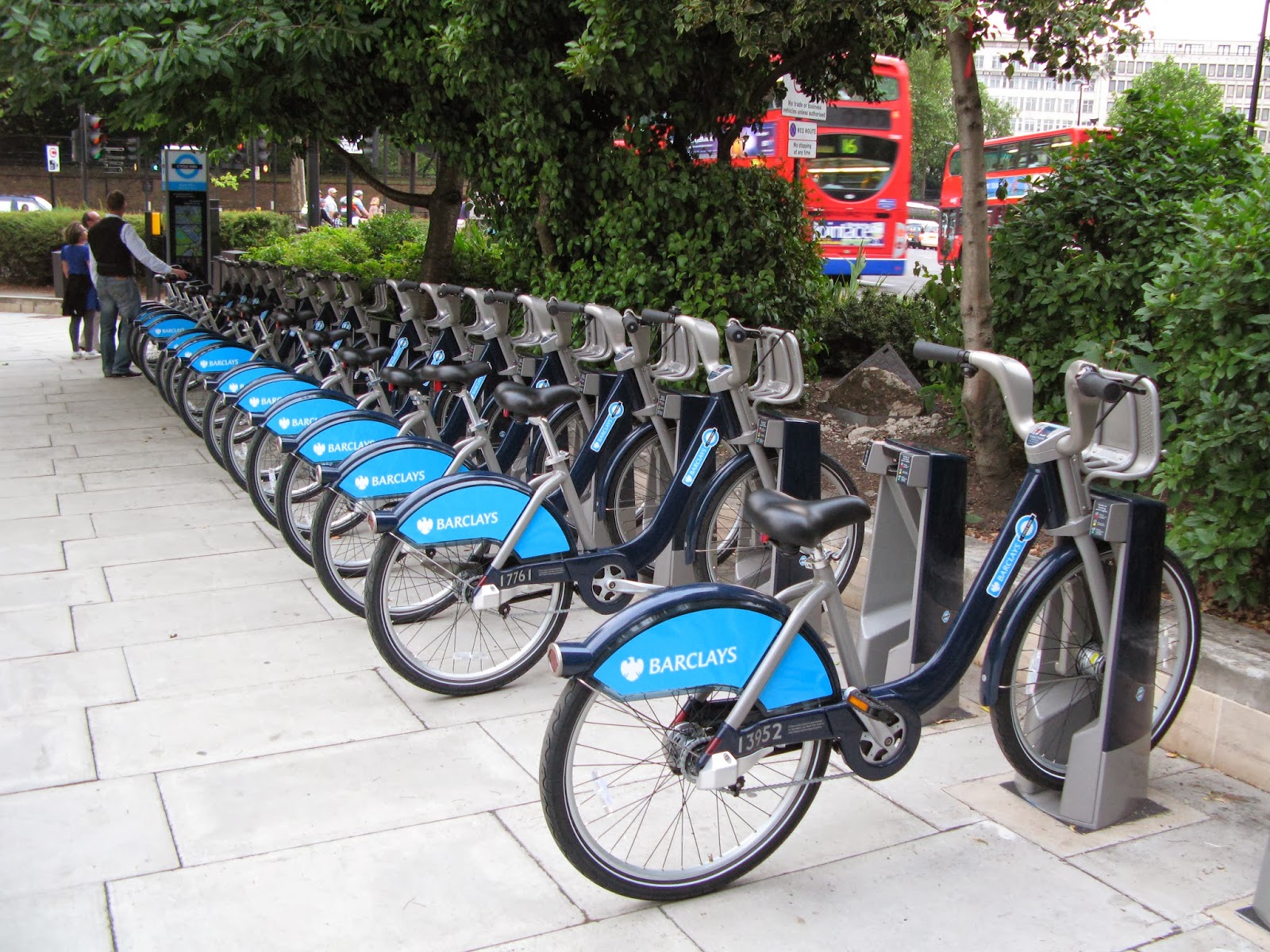 The bikes will be distributed by 12 stations located in Santa Apolónia , Terreiro do Paço , Cais do Sodré , near the bar “Meninos do Rio”, the “Doca do Espanhol”,“Doca de Santo Amaro”(two), in Belém Boat Station, in “Doca de Belém”, in the “Doca Bom Sucesso” (two) and the Fundação Champalimaud.

Although it starts with 300 cycles, the system is planned to be able to increase up to 2000 vehicles, as long as there is demand, and the goal is to extend the area of coverage of the system to Cascais, although in a long-term five to eight years.

The distance between the capital and that coast village is about 30 kilometers and, though there are bike paths along the sea throughout most of the route in some cases this is not currently possible, so the cycling has to be made on the Estrada Marginal, one of busiest in the country.

The bikes will be available to people who sign up on the company’s website, which will provide them a card or an application to unlock cycles using a smartphone and making the payment.

The bikes who will boot the system are all exclusively powered by the force of the rider, but the design of the
frame was done thinking about installing an auxiliary electric motor if this were to justify. 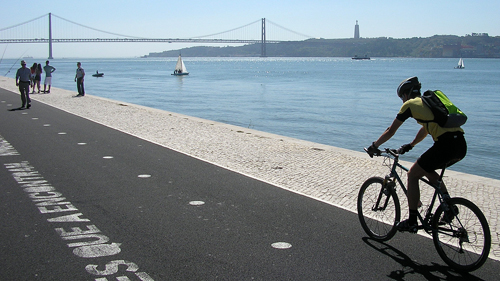 One of the targets that the project purposes to achieve is the many thousands of tourists who arrive to Lisbon on cruise ships, staying in town for one day. In this event, the bicycle becomes the easiest and cheapest way to know the coast line of Lisbon without causing an environmental impact.

The concern in to cause minimal air or noise pollution also led the company’s management to opt for electrical vehicles to transport bikes from the 11 stations where they will be parked.

Except for the computer system which will manage all the bars of the structure and fixation of bikes produced in the Netherlands, the remaining components, including the bicycles, are manufactured in Portugal.