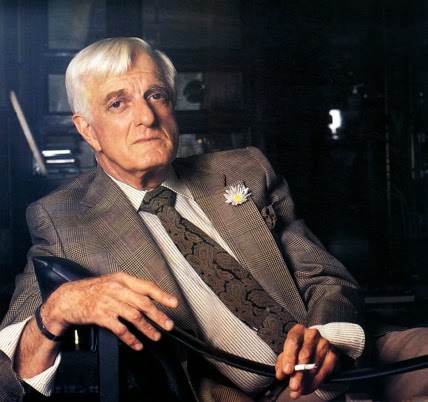 Now in display at the Teatro Nacional D. Maria II is the exhibition Lucien Donnat -A Rigorous Creator.

Born in Paris in 1920, Lucien Donnat studied Fine-Arts in France and devoted himself to writing lyrics and music for songs. In 1941, he was invited by Amélia Rey Colaço to compose music and design scenery and costumes for the children's play Maria Rita, by her daughter, Mariana Rey Monteiro.
But Lucien Donnat also distinguished himself as a Decorator of several hotels, including the Hotel Avenida Palace in Lisbon.

The Avenida Palace Hotel – the only Palace in the center of Lisbon-  opened in 1892, was regarded, notably in Belle Époque, as one of the best in Europe on account of its stylishness, location and standard of service. Over time the hotel has been subject to continual updating and a series of renovations, resulting in its complete creative remodeling, setting it among the very best hotels due to its decoration, its sui generis architecture and its stylishness.

One of the Palace’s latest acquisitions was the sumptuous Palace Salon. During the 1998 remodelling,
Lucien Donnat turned the hall into this exquisite space overlooked by a stained-glass ceiling, highlighted by the red brocades lining the walls, and by long velvet curtains. Just at its side, the bar is an invitation to dreamers and dilettantes. Each square meter has a story to tell.

This exhibition, a the result of a partnership between the National Museum of Theatre and the Teatro Nacional D. Maria II, will take place between two spaces: the National Museum of Theater where the chronological path of Donnat is illustrated, especially as a set designer, costume designer and Decorator (opened on the 9th of January), and the Teatro Nacional D. Maria II, with the play Antigone, the show that Mariana Monteiro Rey debuted in April of 1946.

The exhibition will feature until late July. Visit it and discover part of the life of Lucien Donnat!