Instagram is an online social network that allows photo and video sharing. It enables its users to take pictures and make videos, to apply digital filters to them, and share them on a variety of social networking services, such as Facebook, Twitter, Tumblr and Flickr. 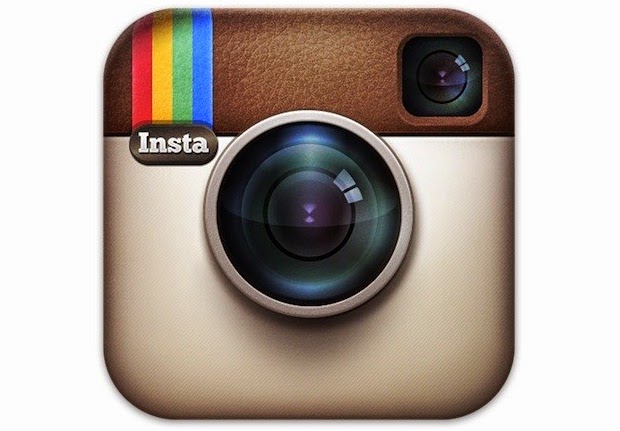 A distinctive feature is that it confines photos to a square shape, similar to Kodak Instamatic and Polaroid images, in contrast to the 16:9 aspect ratio now typically used by mobile device cameras. Users are also able to record and share short videos with up to 15 seconds.

This is the formal definition, but Instagram is much more than that. Used in the right way it’s a powerful tool that makes the ordinary photographer in a professional and an artist.

One of its characteristics is the filters which allow to give each picture a unique touch. However, the most commonly used was….without filter. Within the filter usage, the one that collects the most amount of comments and likes was the Mayfair. 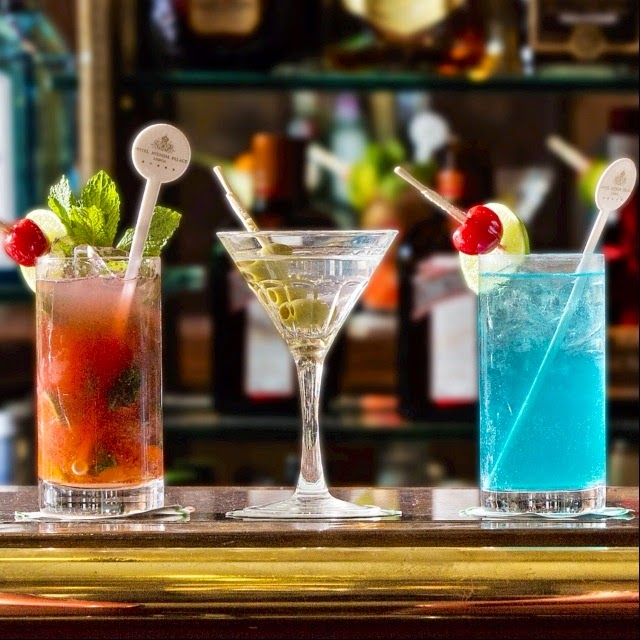 The #hashtags are also much appreciated and, in 2013, the favorite one was #love.
On June 20th 2013, Instagram released a 15 second video component to its platform. Within the first 24 hours, 5 million videos were uploaded. However, Fortune 500 companies have been reluctant to adopt the video feature, so far.

The Avenida Palace had its first picture posted in June 2013. More than a year after @hotelavenidapalace has over 300 followers and more than 400 media shared. With a good mix of themes the Avenida Palace tries to show unique moments of its daily history.
Labels: News Opinion