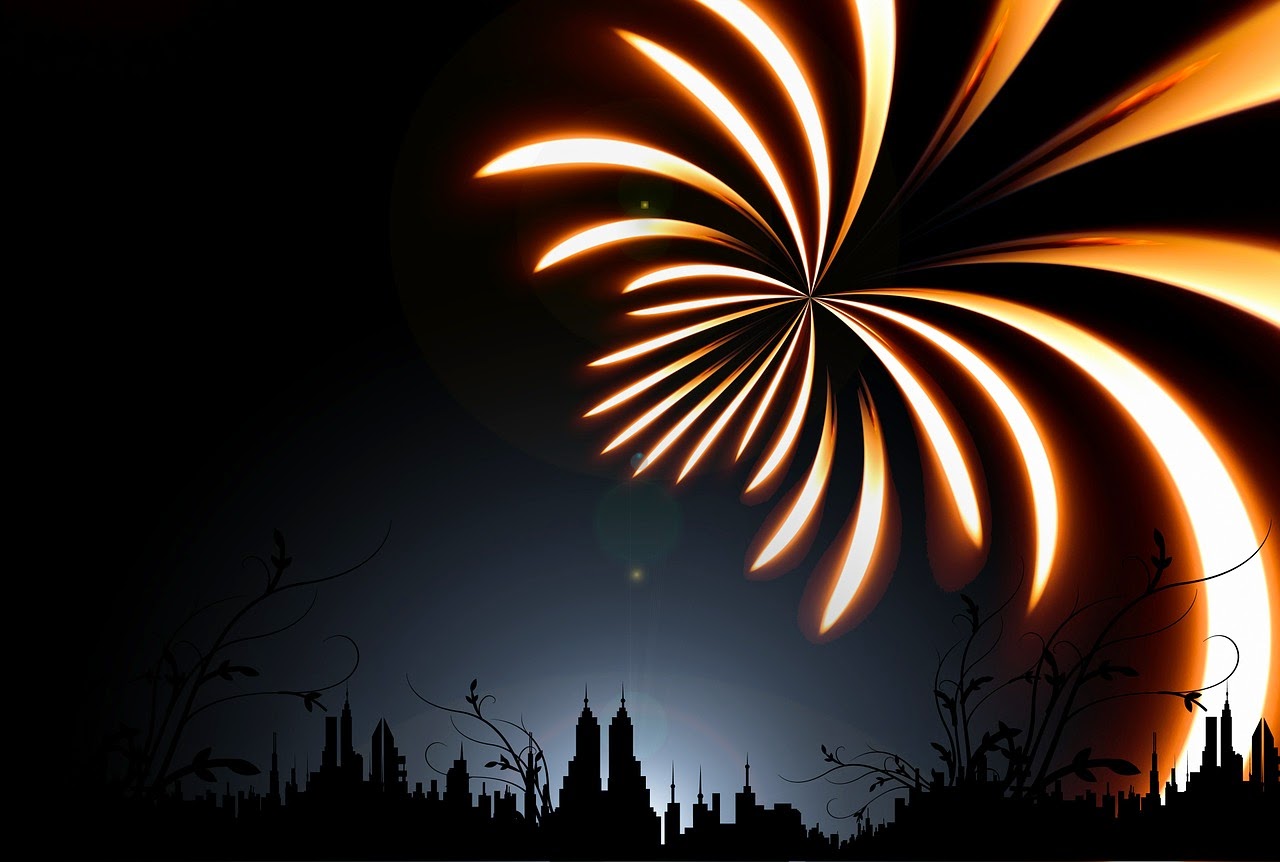 One of the most important nights of the year is just around the corner.


Lisbon has never been so alive, the events occur one after another and we can honestly say that, at this moment, Lisbon is one of the most important destinations in Europe.

As it is tradition to celebrate the arrival of the New Year, the party will take place in the Terreiro do Paço square, with several performances and fire fireworks.

The night of December 31st, will have live concerts with the Portuguese singer José Cid and the band Xutos e Pontapés and at midnight the traditional Firework will illuminate the skies with a show of sound and color.

A party that will last until the morning of the New Year 2015!