Friday the 13th- where it all began

Every year there are from one to three Fridays 13th. These days are shrouded in mystery, misfortune and fears. Its origin lays in France and in the day on which the Order of the Templars was destroyed.

Around the number 13 shadows and distrust are rooted in several cultures. Thirteen were the disciples of Jesus Christ, being the traitor Judas the last. In Revelation, the number thirteen represents the beast and the Antichrist. Kabbalah, which is an esoteric branch with connections to Judaism, lists thirteen evil spirits. And even in the midst of the Nordic skepticism arises the character Loki, the God of fire and treat, who often appears in the scriptures as the "thirteenth guest". 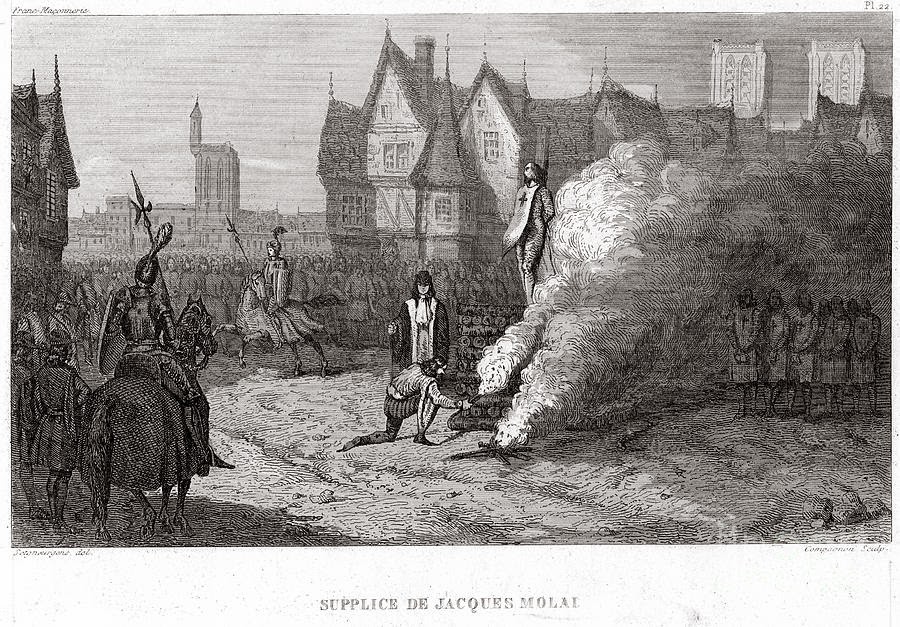 Likewise Friday has obscure meanings. The Christian tradition believes that Jesus Christ was crucified on a Friday. Some Bible scholars believe that Eve instigated Adam to sin when she offered him the apple on the sixth day of the week and also tells the story on which Abel was murdered by his brother Cain on Friday.

But, where lays the source of the supreme misfortune of combining a Friday with the number 13? The story is told by the Spanish newspaper ABC.

“To understand the origin of these fears, we have to return to France and to a Friday, 13 October 1307. The day had just began when King Philip IV began a persecution of the Templar Knights. By the hands of Pope Clement V, all the members of the Order were sentenced to the cross for sacrilege, heresy, sodomy and worship of pagan idols. In addition, the Knights were accused of homosexual relations with each other, a particularly humiliating charge for the time.”

The reasons were not true and unfounded, but for the King this persecution was necessary, for economic reasons, since the Order was too wealthy and powerful.

Through torture the Inquisition obtained the confessions they wanted, which were later retracted by the majority of the accused. Some were condemned to the fire, while others were imprisoned for life.
Before being thrown into the fire the Knights Templar Grand-Master, Jacobo de Molay added: "God knows that we were condemned to death with great injustice. Soon it will come a great calamity for those who condemned us without respect for the true justice. God will take responsibility for the retaliations for our death. “And under this curse lived King Philip IV and Pope Clement V, who died only a year later.