Lisbon in the Monopoly’s special edition

The best-selling game in the world is celebrating its 80th anniversary and to honor the occasion a special edition will be launched with a worldwide board, with 22 cities worldwide. 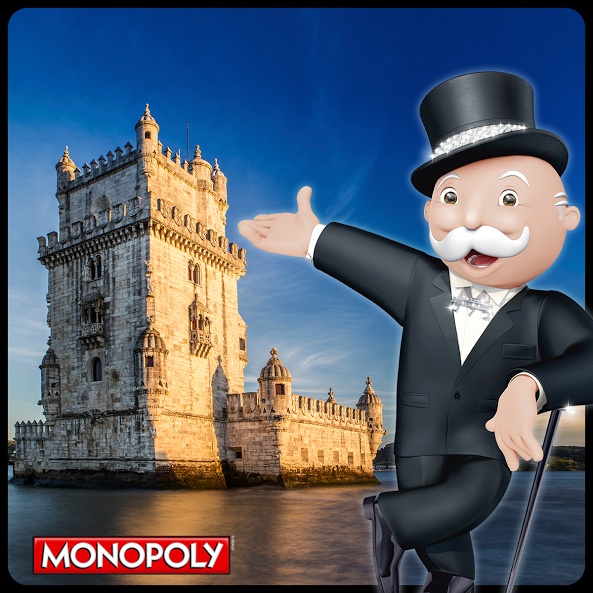 An election took place and Lisbon was the fourth city with most votes, wining a direct entry to one of the most expensive districts of the game.

The Belem Tower is the icon that will appear in the "house" of the game in the green district, the second most expensive of the board. Lisbon has an honorable place together with Riga (Latvia) and Istanbul (Turkey), in a game with more than a thousand million players in over a hundred countries and it has been translated into 47 languages. The new board should be launched as early as September.

The original game was made with materials that the "creator" had at hand. The board was covered by a piece of oilcloth and the cards were handwritten, the houses and the hotels were wooden chips and the tokens were pieces of bracelets from his nieces.

Much has changed since that first board in a game that has sold about 160 million units and creates "debates" since the beginning.