The new show in town, Understand Fado, has its debut today. A show that will help you get inside the landmarks of the Portuguese culture.

Understand Fado is a live performance, supported by a film that helps to understand the origins, history and the meaning of a musical expression that is a World’s Intangible Cultural Heritage since 2011. 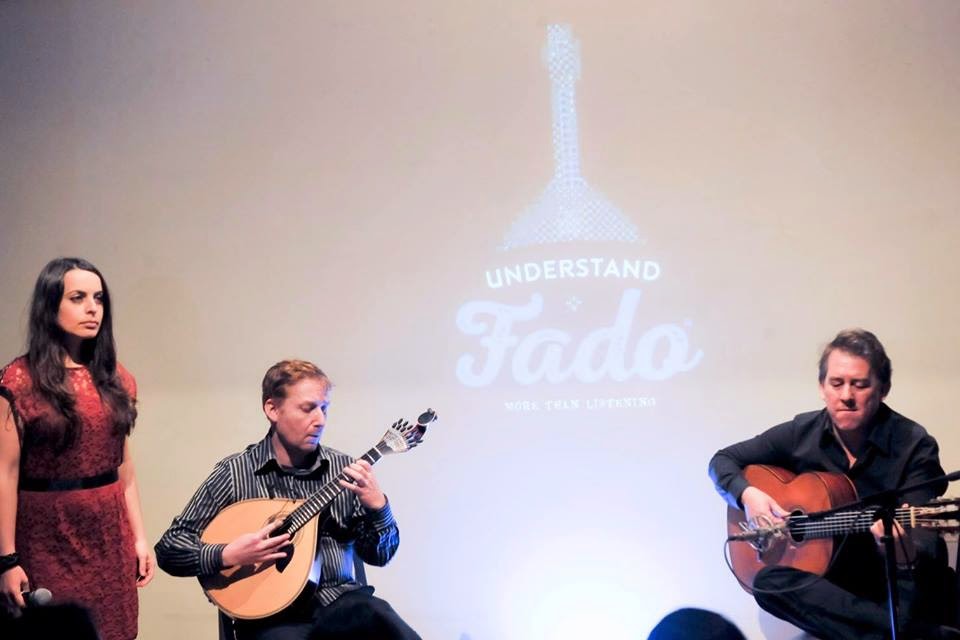 A guided tour through the myths, the locations and the performers, which explains the significance of Fado in Lisbon’s and Portugal’s identity over the last 200 years.

The show officially debuts today, at 6pm, at Espaço Santa Catarina, the old stables of a XVIII century’s palace, rebuilt after the 1755’s earthquake, and will have presentations every Thursdays of April.

In the course of an hour, a Fado alignment that traces the path of evolution of this style, will be shown to the spectator.

From the traditional – Fado Menor, Fado Mouraria and Fado Corrido, through the classic hits, sung by Amália or Carlos do Carmo, until you get to the contemporary Fado. These Fados are combined with short films, in English, that talk about the influences, the transition to Lisbon, the stages of expansion and a possible explanation of the content and interpretation of Fado.

Ana Roque is the “resident” singer, however, with the increasing number of weekly shows, more voices will have the opportunity to be part of this show.