A recent analyses made by the flight and hotel search engine Jetcost show Lisbon as the most search cities by Europeans.

Portugal is in the Top 10 of the European countries most searched by tourists from all over Europe, especially by French, British, and Spanish, 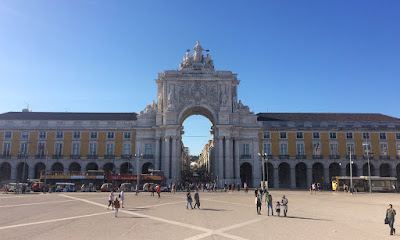 The analysis made of the searches on Jetcost’s website and so obtaining a more reliable data, since they are real surveys and not interviews, indicates that Lisbon has been the most required city by Spanish, French, German, Italian, Dutch and Russian customers, and ranked second in the preferences of British tourists.

In regards to the rest of the country, Faro, the gateway to the Algarve, is the favorite city for British tourists, chosen second by the Dutch, occupying the third position for the French, Germans, Italians and Russians and fourth for the Spanish.

Porto who is been increasing is popularity is the second most requested by the Spanish, French, German, Italian and Russian, the third by the Dutch and the fourth by the British.