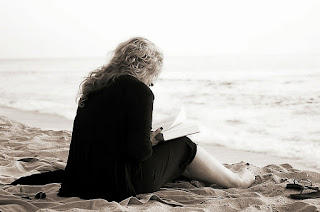 The idea of establishing the International Women's Day comes with the arrival of the twentieth century, in the context of the Second Industrial Revolution and the First World War, when there was the incorporation of women workers in the industry, as well as their right to vote, and inspired by this spirit, the German socialist leader Clara Zebrino proposed to the Second International Conference of socialist Women in Copenhagen in 1910, the institution of the International Women's Day.

There are two events linked to International Women's Day, the first is connected to a workers' demonstration of New York textile sector held on March 8th, 1857, when workers in protest against poor working conditions, occupied a factory, a demonstration that was, according to some records, suppressed with extreme violence.

The other event, which some historians contest, is that a fire occurred at a factory on the same day in New York, and the absence of a consensus on these events generated myths about these happenings.